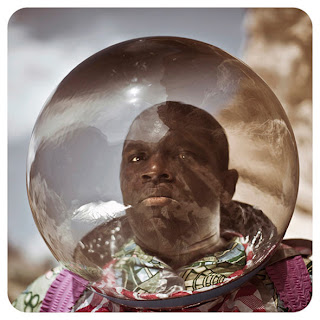 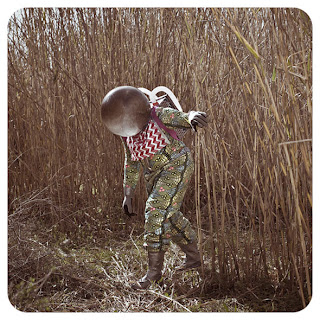 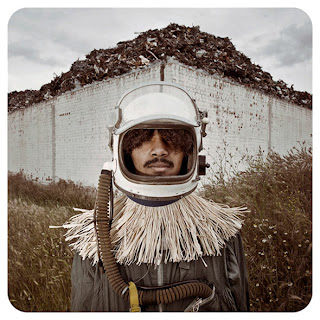 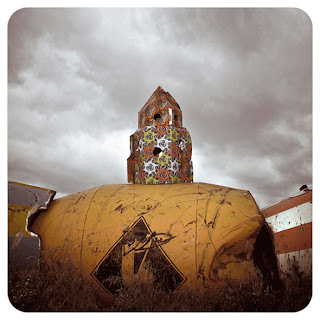 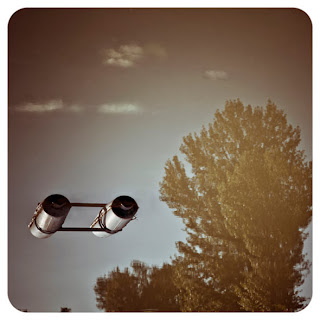 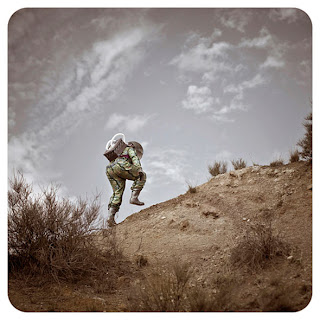 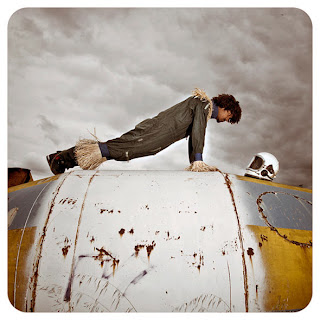 Cristina de Middel explains her concept: “In 1964, still living the dream of their recently gained independence, Zambia started a space program in hopes of catching up with the USA and the Soviet Union. Their goal was to send the first African astronaut to the moon. Only a few optimists supported the project started by a schoolteacher named Edward Makuka. The financial aid never came and the heroic initiative turned into an exotic episode in African history, surrounded by wars, violence, droughts and hunger. As a self-proclaimed photojournalist, Middel is attracted to the eccentric lines of story telling, often avoiding clichés and overworked ideas. Her practice respects photographic ‘truth’ without allowing it to limit her approach, which is to push viewers to analyze patterns in stories we consume and real.”